Claus Bury has been designing and building large-scale architectural sculptures since 1979, mainly in rural and urban spaces, either according to the rules of Minimalist sequence or as fundamentally structural systems. Even when rigorously adhering to the rule to the Fibonacci sequence or the Golden Section, he also includes witty displacements of horizontal an vertical planes, creates trompe l’oeil doors or stairs leading nowhere that make the observer feel like a visitor in an imaginary world where familiar forms of orientation no longer apply. Claus Bury’s scultpures correspond with utmost precision to their specific surroundings and express an architectural language which invites the observer to stroll around them, walk through them, climb up them, or simply linger. 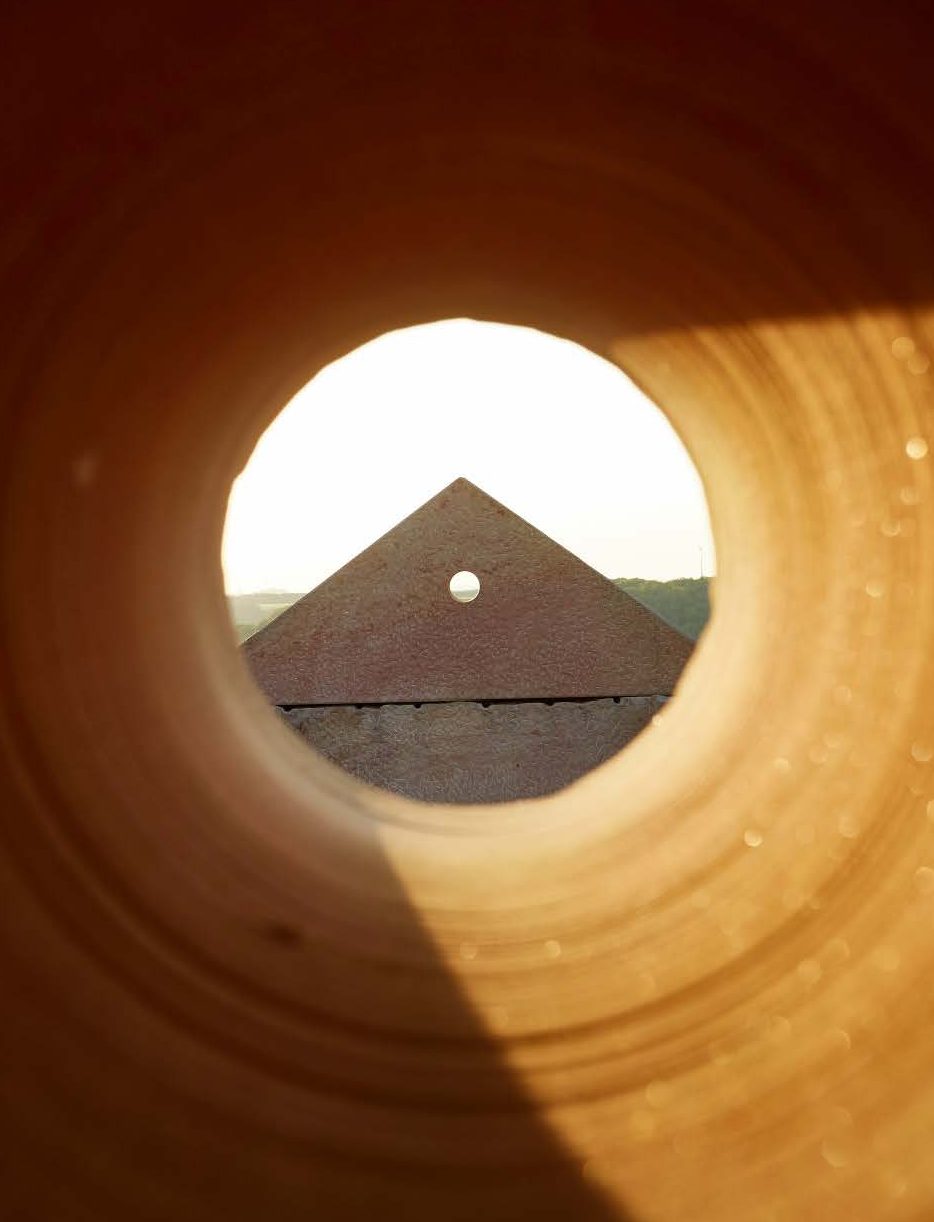 From the interior to the exterior, from the surface to the body or finally from a small object to a large sculpture. Claus Bury’s oeuvre alludes to various changes in space

To overview
Previous
Next
Scroll to Top